Finding Ex-girlfriend from Finland After 50 Years!

Searching for a lost friend. This is a UK-Finland love story of a romance struck up between an English boy and a Finnish girl back in 1966. A love born in another era. It is extracted from a magazine article called Iltalehti published in Helsinki.

Our UK-Finland Love Story is very heartening and inspiring to lost lovers all around the world. Actually, it’s very easy to give up on friends from the past just because they moved out of the area. Probably think it’s too complicated.

But to be able to bring back to life these long departed times, is very rewarding. In many cases, they could be thinking just as much about you as you are. But they may be hesitant to reconnect as they just assume you are “too busy”, but with you thinking the same in reverse. In this case, these questions remain unanswered.

All we see in the UK-Finland Love story is a determination to reconnect with his lost love.

UK-Finland Love Story defied the odds. It is an uplifting romance story that began over five decades ago, dating back to the swinging sixties during that magical era.

John, an Englishman from the town of Harpenden in the UK, is calling: Peggy from Helsinki (or we hope it’s Peggy), the Finnish girl he met at a bus stop in the UK.

These two young people originally met around 1966 in the town of Harpenden located 50 km from London.

It was an orphanage for unfortunate children. It was usually referred to as the “NCH”, a name (acronym) which Peggy often used. Peggy’s father was British and fought in World War II.

John remembers they had some wonderful times together visiting such places as Carnaby Street, and an early Woodstock concert.

Also, witnessing the emergence of legendary bands – The Kinks, The Rolling Stones, The Beatles… all of them were just start-up bands then. They were surrounded by hippies and flower power… phew, what amazing times!

Sadly, John cannot recall what happened as to why they split up! Probably something trivial.

John, now age 75, is keen to reconnect with Peggy.

To just simply say, “Wherever you are and whatever you’re doing today, thank you very much for choosing all those years ago to spend so much of your precious free time with me.

To wish you well, hope you found a good partner and blessed with children and grandkids. Finally, to hope you are in good health and to say – I HAVE NEVER FORGOTTEN YOU.”

So the question is: does anyone know of a lady named Peggy or similar, who came to work in England at a children’s home named the NCH in the town of Harpenden during the mid-1960s.

If you believe you are Peggy or know of her, you can leave your contact details with our reporter.

Update: People finder website Friends Reconnected did manage to find them! John and Peggy are regularly in touch:) If you are searching for a long-lost love, please contact us. We are very happy to help you find your old friends, family, sweethearts, or any other people you miss.

Where is my old friend? | Love To See You Again 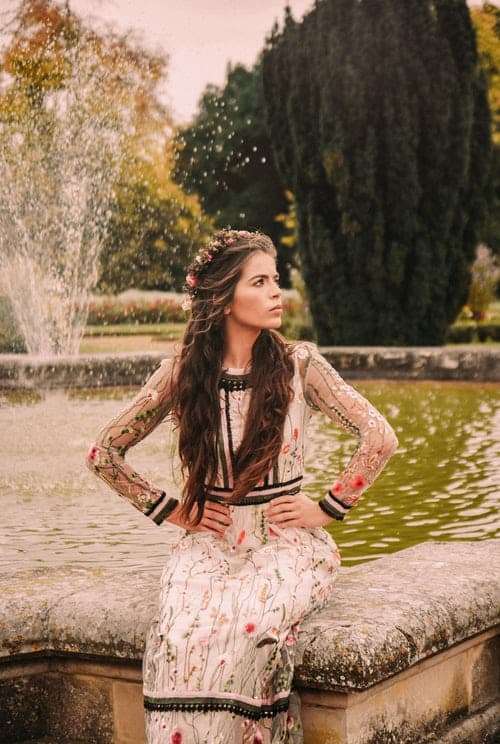 Past Friends Finder – We Help You find the Lost!