Trace Lost Friends | How to go about it 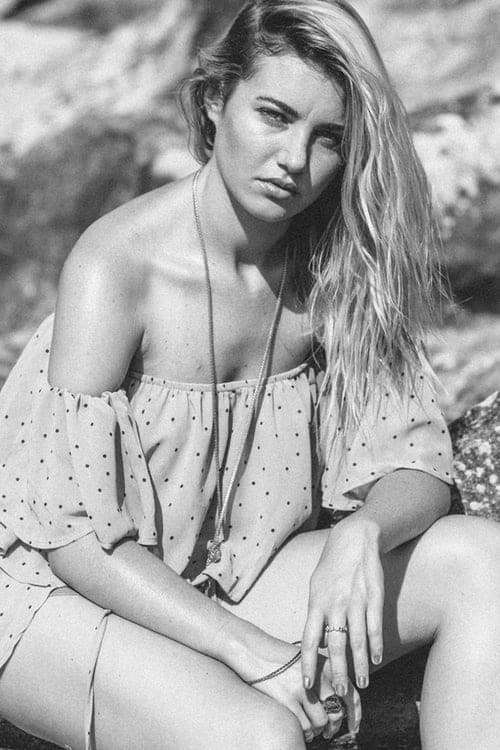 How the lost friend tracing market is rapidly changing. We think probably in around 20 years from now there will simply be no more- or very few.

Existed due to (logically) people actually LOSING their friend in the first place.

Why and how in the old days did we lose contact with a valued friend?

To name a few examples: an oversight in forgetting to notify one another of a sudden change in job, moving home, overseas posting, etc. Even though the oversight was unintentional- (just caught up in the change of circumstances) it actually often spelt the end of that friendship.

To trace a long lost friend 20 years ago required different expertise. Relying on referring to:- diaries, address books or simply a piece of paper. If these items were lost/ along the way it could lead to the connection being severed for good.  Basically, you were more or less stumped.

What were the remaining people-finder alternatives 20 years ago?

Kelly’s Directories. They were a very useful source reconnecting with people if they remained living locally. Or visit the local reference library which contained copies of the electoral roll.

So, at this stage your friend is unaware you had moved, writes to your former address and receives- no answer.

They may try again but unlikely to send a third letter. So, basically that was it! There are exceptions, where the new occupant of your former home, has your new address, especially for that purpose. But often they can’t be bothered, or do it once, then after finding it a chore.

In the meantime, what if your friend also moved around the same time as you? (often the case). You could both be writing to addresses that are no longer current.

This creates a mutual void of correct and current information. Which sadly spells the end of that friendship link-lost forever. Tragically not on either side by deliberate intention.

In many cases, the other party assumed incorrectly the other side was no longer interested in keeping in touch.  What a sad tale, especially as that was never the case. But ironically, neither side would ever know.

For those individuals who refused to ‘give up’ of finding their lost friend/sweetheart, what were the options open to the more determined individual?

But you would literally have to comb through the entire directory. Because listings were not by the individual’s name, but in alphabetical street order. But after 2014 anyone can exercise their right to opt-out of being listed.

2.Telephone directories. If you know where the area they moved to. (often not up to date. Always a time-lag.

3. Contact a mutual friend if you have their address

4. Visit the old address and ask a neighbour.

5. A workplace. Someone might know what happened to them.

There are a number of other outlets but all are far from certain.

Finding Lost Friends-Today and how it differs.

In a word -digital technology!

How does this help?

These days it’s not about keeping in touch by your telephone number, or a postal address, or indeed geographic location.

Today we swap contact details digitally. By email, Facebook, or a variety of other social media apps. Once we have given our digital info to a friend, it stays with them forever. Regardless of where might move to- albeit anywhere in the world.

Nowadays, there is very little of interest or surprising news to release to our friends and family. They have constant updates on our daily life each and every minute of every day if they wish.  Either by SMS, FB, WhatsApp, to name just a few. So, there is little new news, as such.

Simple- you will never ever need to lose any of your contacts. Unless you “fallout “or you ‘depart this earth.’  So, by and large, ‘people tracers’ such as us will become redundant.

The only scope for us will be in the area of either family history or finding those who went AWOL before digital, and you would like us to find them.

Many other people searches today (not the type we undertake) can be performed in seconds using modern software.

For example- John Smedley, from Birmingham, Its entered into the computer and- up it comes.  Or John has moved a couple of times but in the same region -easy to find. These searches are by and large tracing someone with a known address within the last 5 years. This is the type of data debt collectors and similar uses.

Then we have the other category of people finding which we are involved in.

Try finding long lost friends with this level of information?

If we trace her date of marriage, as a starter, we have her surname.

Alternatively if never married? There are 100’s of entries which one is it?

Or is she’s divorced, changed her name by deed poll, if so, what is her surname name today? Or she may be deceased.

Often we get nowhere with any of these routes. We then have to start all over again.

This time around attempting to find any brothers or sisters who might be able to help. Or, as is often the case their children, are more likely to be on Facebook.

So, at the moment we are quite busy. But in 20 years it will have slowed right down. Most of the cases we take-on are very time-consuming.  Which you can understand bearing in mind what we said above. But people generally don’t want to pay for this level of service.

Influenced by seeing a couple of adverts for ‘same day people find’ at 30 quid this then becomes the norm of what they expect to pay. Bearing in mind the average time spent on these types of traces equates to about 15 hours =£0.15 pence per hour.

Using software and clicking a couple of buttons can be enough. But never enough for what we do.

We receive many interesting and intriguing people finding enquires. Long may they continue.