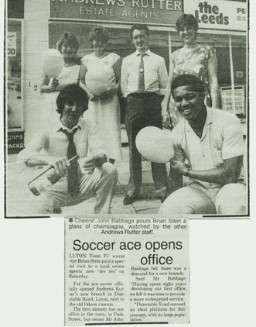 Above is the only image I retained from 18 years of my life spent as an Estate Agent.

I am outside what was then my new shop, with Brian Stein former Luton town FC and England striker. We are still good friends to this day.

Born in Luton, Beds 1946. Educated in the state system which included Secondary Modern. Came Out with No-Qualifications.

By the age of 12. I was earning my own money. Did milk, Bread, and Paper rounds at different times. Learned the value of money and the independence it gave me.

1966-1969 Worked in London driving mini-cabs. This was the time when Mini Cabs were first introduced.

1970 Married in Prague to my Czech wife Liba. 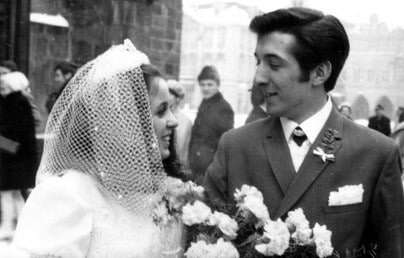 Note: From 1974-1979 I combined working for Provident Life and developing the Estate Agency.

World’s First Venture of its kind. Luton UK, and the Czech Republic. Here is a media article covering it: http://www.independent.co.uk/news/obituaries/heart-searching-go-west-young-woman-joanna-gibbon-on-british-men-and-their-czech-mates-2324497.html

Merchandise purchased in London, then John personally delivered to our Prague outlets. This involved a 1600 round trip each time.

Here we are introducing Samantha Fox and her partner Myra to our clinic in Prague. 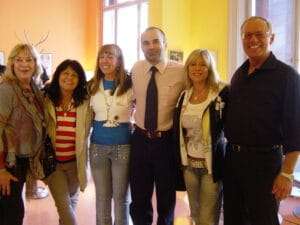 She visited as our special guest.

Also covered by all major UK media including a documentary made by both BBC Look East and Anglia TV. See website for videos.

They actually followed us to Prague to see the outcome of the winners of readers win a facelift. Watch us on BBC here:  https://www.youtube.com/watch?time_continue=4&v=hP6fN64ZCcA

2005-2007 Set up and operated an English Tea House in a historic setting close to Prague named Karlstejn. 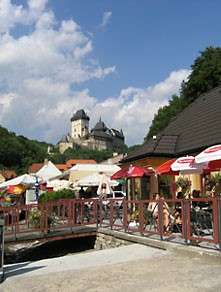 Memorial Tours back to their theatre of war (Ran this alongside Europa International) John arranged two tours, one to Arnhem and the other to the River Kwai. 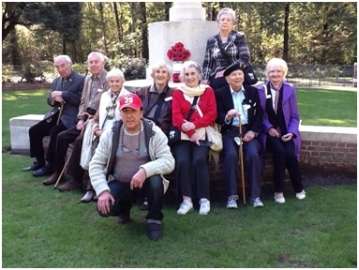 Above, John and the group near Arnhem.

Today now in his 75th year, he is the driving influence behind Friends Reconnected.

We hope you like Old Friend Finder Johns CV