How to Find old friends. Going about the task of finding my old mate.

Extract from recollections by one of our former clients.

“Amazingly it’s now more than 50 years since Terry and I last met!

That bitter-sweet temptation to go back in time.

I have a drive and passion to find old friends such as: (Terence) whom I spent so much of my misspent youth with.

Always getting into lots of scrapes with. Incessant mischief and generally driving our parents nuts with some of our antics.

I remember Terence as a 100% totally loyal, and reliable mate. One who would never let me down and vice-versa.

I also recall with fondness some of the great times we shared back in the 1960s. When at short notice we would head off to our favourite haunt Clacton on Sea in Essex.

Lost Friends | remembering the past

Often we did not even have the funds in our pocket, to pay to fix the car if it broke down along the way.

I recall on one occasion where due to an overspend, on beer and entertaining young ladies, we were forced to go strawberry picking on a local farm. Just in order to buy food and petrol for the journey home.

The appeal of Clacton was quite simply that, we were usually successful in finding female companions whilst there.

The flash car I owned at the time was a ‘Ford Zephyr ‘. Looked impressive, but I couldn’t really afford to run it. However, it did help in the so-called ‘pulling the young ladies’- department.

Also, moreover, Clacton was not, even then, regarded exactly as an exotic destination. But in those days we were or thought we were, a cut above the rest.

As teenage kids in the 1960s, unusually, I actually owned a motor car. Moreover possessed the funds to splash out on a day trip to Clacton – very up-market!

But Clacton has left its mark on me in a positive way. This quite humble and non-exotic holiday location still holds very special memories for me.

To Find old friends has become for me a preoccupation.

So here we are in 2019 and It’s Xmas time once more. As I write, my thoughts wander back to my old mate Terence, and where the “old rascal” might he be today?

I first ask myself the question-how come we lost touch?

Especially as we were once so very close. I guess the naivety, inexperience, and impetuousness of youth, does not take into account we inevitably move on.

Things like: change of job, new location, new country, getting married, kids, all of those responsibilities we once never had. Additionally in those days we only had communications via landline phone or a physical address.

This In stark contrast to today’s young generation who enjoy seamless digital communications. Which delivers the ability to never lose contact with any of your friends.

Regardless, of wherever they might be residing in the world today. The thought of seeing him again fills me with the determination to make it happen. Especially with the time clock ticking on it becomes more pressing. Perhaps its already too late, we are both age 73 now and many of my friends from that era, are sadly no longer with us.

Setting about the task of finding an old friend

Being Xmas again, and a few days at home might be an ideal opportunity to go about the task of finding my old friend.

A question I ask is:- ‘Why are many people so reluctant to conduct a historic people search old friends trace?’

Many I guess are simply deterred from this task due to the complexity and likelihood risk of failure. Imagine the time spent on trawling through various records in attempting to find a lost friend. One whom you lost contact with some 50 years ago-phew- no easy task.!

So, where do we actually start?

Assuming the individual is a male gender it’s easier. There is usually no surname change, unless by deed poll. If the surname is not “Smith or” Brown” it can be narrowed down. Usually, it’s a good idea, to begin with, birth records.

This will show mother maiden name which can be a useful intro to another family tree if you hit an impasse.

Once you have found the full name and town/city of birth, any brothers or sisters, you have the basic building blocks.

We now move onto marriage records- he married Kathleen Davies in 1973. Followed by the key question; where are they residing today? For this information, you will need to pay. There are no free websites where you can access this information.

Once you have found “Frederick Watson” listed which one is it?

Also in order to narrow it down to the correct one, you need to be able so to see is he is living with a lady with the Christian name “Kathleen”. But if Kathleen had died then obviously she will not show.

We can, however, deal with these points as there are certain historical records that show if he EVER had a wife named “Kathleen”.

Obviously the less common the name-the easier the job. But there could be a number of Frederick and Kathleen Watsons married to each other. This then involved narrowing it down even further by accessing the date of birth searches. The chances are you would know the approximate DOB of Frederick.

Find old friends can be complicated

Especially when the person is of the female gender. It then becomes far more challenging.

Naturally, females usually either change their surname, or hyphenate it, upon marriage If she subsequently divorces, she may continue to use her former married surname or, revert to her maiden name. If she had in the meantime, remarried, then, you have a really difficult task on your hands.

From our experience, quite often when a person encounters similar and mounting obstacles in their search, they simply give up!

That would be a great shame especially if it’s such an important mission for you. However, fortunately, there are a good number of people tracing organizations out there. We would suggest you avoid these same-day result sites, as it simply cannot be achieved.

We at friends reconnected specialise in historical traces. However, there are quite a few others out there- so take a good look! 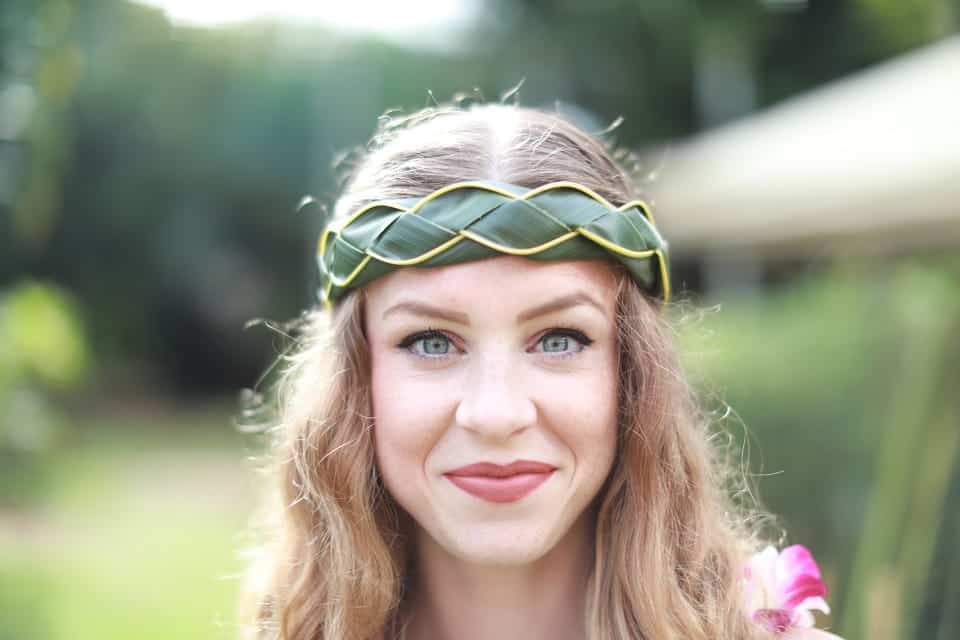 People Finder in UK – We Find Your Absent Lost Friends

Find Lost People, Lost Friends – We Can Help You!

Find an Old Girlfriend | Then Look No Further