Find Lost Friends and Relive Your Past 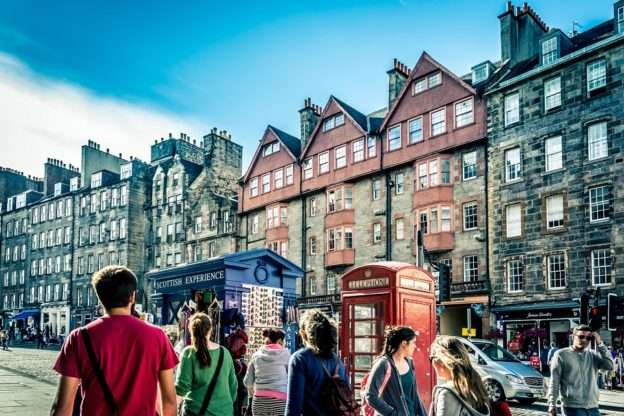 Lost friends we find them.

Find Lost Friends, People Tracing or search for Lost Friends. Lost relatives or an ex- Sweetheart. Is it becoming a dying art? 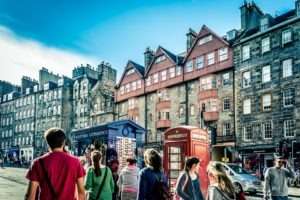 Is it today, quite easy with the internet?

No, it isn’t! Although digital access means you can conduct much of the research from your armchair. However, at some time in your research, you will probably hit a brick wall.
So, to succeed, you will still need to occasionally revert to old-fashioned methods.

Yes, and No. However, soon with the rapid progress in digital technology etc. Finding an old friend the conventional way-checking library records, and old newspapers etc. will become virtually redundant.

But with social media becoming more sophisticate and widespread- the conventional finding of lost friends will not exist. Actually, instead what will happen is; they will never become “lost” in the first place.
Why do you ask?
Answer: Because in the future, the word:-find long-lost friends will never arise. That is unless one party decides it.

What does the future hold?

People will have all their contacts from early childhood (as they often do now) and can keep them there permanently- forever.
So in the future no matter wherever you are in the world, social media will one day make finding lost friends a thing of the past. Because they will not BE lost in the first place.

Since the 1940s until recent any friendships created were dependent on maintaining links-. Either by a physical postal address, telephone number, or both, (if they had a phone-that is!)
Needless to say, the links were extremely tenuous. Very much relying on either you or your old friend either-from school, work, army, or social staying in the same place.
Or when moving home, making sure to advise each other as such.
In most cases for sure, there was no intention, to deliberately avoid staying in touch. But at the time of moving home, it’s very easy to put your old mate “Jimmy” from school days on the back-burner.
Genuinely believing it is something which can be sorted out later.
It can be further disrupted, when either one of you, may have written to the effect you are moving home. But if you both might have moved around the same time neither would have received the letter. That is unless your mail was redirected.
Perhaps joining the army and posted elsewhere. Parents moved when you were still living with them.
Or relocating, perhaps due to a Job posting, marriage or moved to another country.

Can they be found? Very difficult but- deliverable.

In those days without such things as the internet, Facebook etc. either a current phone number or an address was crucial. Without this, there were virtually no alternative means. An omission of a new address would often spell the end of that friendship for good.

Especially from the 1940s-1950s is particularly tough. 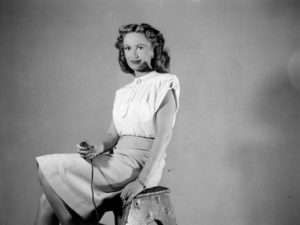 Why? Point number one: Without stating the obvious probably a high percentage are no longer with us.
If for example, they were in military service then they may have been killed on active service. This would involve checking old military records.
Or going back further, may have been killed due to a bombing raid etc. There are a massive number of imponderables here and frankly, without the help of tenacious researchers, it’s pretty much impossible.
Sadly, some few from this generation who are still alive today may be in a care home. So be prepared for disappointment here.

Although there are different circumstances here, most of what is described above equally apply, when searching for a lost love or an old flame.
However, the main difference here is, one party may not wish to be in touch.  So, be prepared for a rebuff.

Although it may take another 15-20 years before it will happen.
Then apart from the occasional exceptions: old-fashioned style people tracing will become obsolete.
Reasons being, every friend you have will be stored digitally. Thus, no need to rely on keeping postal addresses.
Indeed, future generations (with your permission bequeathed)  may be able to connect with your friends after you are no longer alive.
In the meantime and now If your old friend is still alive we-will have a really ‘good go’ at finding them.
https://friendsreconnected.co.uk/ Contact: Tel: 07561 698 453 email: friendsreconnecteduk@gmail.com
Please follow and like us: